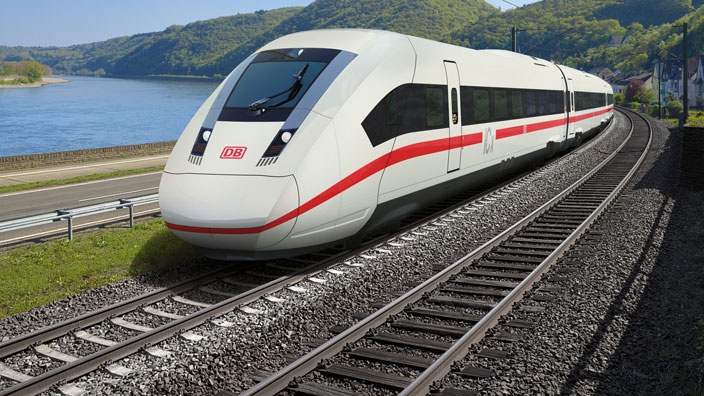 We have the pleasure to inform you that ITSA has signed a new contract with Siemens and Bombardier for the manufacturing and assembling of Door Entrance Panels and End Wall Panels for 300 ICx trains.

ICX is a Deutsche Bahn project to procure up to 300 inter-city trains to replace its existing fleets used on long-distance passenger services in Germany.

On 25 January 2010, DB named Siemens Mobility preferred bidder for the ICx contract, and signed a framework contract for up to 300 ICx trains to be supplied by 2030. Siemens has awarded Bombardier Transportation a framework contract to support the project, worth €1.3bn for the initial 130 trains and €2.1bn for 220.

ITSA’s contribution to this project consists on the codesign and engineering of complete Door Entrance Panels and End Wall Panels, their manufacturing and later assembly for a delivery of a turnkey product ready to be assembled on the Rolling Stock unit.

Construction will start in 2013, with two pre-production trains delivered in 2016 for 14 months of trial operation.

We use cookies and similar technologies on our web sites to improve performance and make your experience better. Your use of our web sites indicates your consent to the cookies described in this policy. Please see the cookies policy, for more information.